Using Your Truck on the Trails

Warm up those lockers and get things loose and limber starting now! Less than 5 weeks until PWiM.

And with that, here’s some important info: Basic Off-Road driving in Moab, including 4Hi, 4Lo, Lockers, Engine Temps, and Tire Pressure.

Just about every trail in Moab is a combination of ledges, slick rock, sand, and loose rock. The exceptions to this are Top of the World (mostly ledges) and Hell’s and Fin’s (mostly slick rock/sand). This is why airing down in Moab is vital to a successful and comfortable run.

Slick rock is easier to climb with greater surface traction (and lockers when needed). Ledges are easier to get over when the tire can conform to the rock for greater surface contact, and it makes for a much smoother ride as the tires absorb more of the bounce at contact. Sand in Moab is very loose and fine, and the larger surface traction from aired down tires means you’ll float better across the sand. And loose rock, which can be sharp and unpredictable in Moab, will often (but not always) pose less risk of puncture to aired down tires.

Some things to always consider when airing down:

General rule of thumb is that the rear pressure should be anywhere from 15-20% less than your front tire pressure for best performance and handling.

But how much should you air down, you ask? It’s a common question, and everyone has their own opinion. For those on stock 33s with 17in wheels, somewhere around 28 Front / 24 Rear. It’s really subjective based on tire type and your comfort, but we don’t recommend going lower than 18. If you are running larger wheels and not larger tires (not recommended for offroading in general), you’ll need to adjust for the shorter sidewall. Once we’re done on the trail, we’ll stop so everyone can air back up.

It is not uncommon to shift in and out of 4Hi and 4Lo on the trail all day long. So if the truck in front of you stops for no apparent reason, they are most likely shifting from one to the other.

That said, how do you properly shift between the different 4×4 settings?

4Hi can be shifted on the fly. This means you can be moving along at 15-30 mph and shift in and out of 4Hi. Some say that you can shift as fast as 60mph, but that’s your own choice based on your research/comfort. We don’t need to debate that, and you won’t be doing that in Moab.

Sway bar disconnect is a game changer when it comes to moving over obstacles. So make it a habit to hit that button each time you shift from 2Hi to 4Hi or 4Lo.

4Lo, on the other hand, is a slower process. You’ll need to be stopped or rolling under 3mph, in neutral, and slowly shift through the settings. In other words, pause for a moment between each shift instead of slamming through.

Once you’re in 4Lo, you can engage just the rear lockers or the front and rear lockers together. We recommend the same process of pausing between switching. In other words, don’t switch straight to F/R lockers, switch to rear and wait for the light to stop blinking, and then switch to F/R. Why the pause, you ask? Because if you immediately move to F/R lockers and the light keeps blinking, you have no idea if at least the rear locker is engaged. In Moab, you’ll predominately be using just Rear lockers on slick rock. A few occasions will call for F/R lockers, but they are few and mostly on super technical obstacles.

It’s vital that you get your gears lubed up and ready for Moab. You may need to change the fluid in the diffs, clean the magnets, and work the lockers at least once a week to get them ready.

When we know we’ll be coming across a area (generally sandy washes that can last for a while), you’ll hear folks call out about hitting their “Raptor Button”. In these cases, take a minute to shift out of 4Lo and into 4Hi or 2Hi to have a little fun. But remember, tread lightly and obey any posted speed limits.

When we do make it to higher speed areas, spread out. Moab is notorious for dusty trails, and these trucks make a huge dust cloud. Visibility can drop to nil quickly when this happens. So if you can’t see the truck in front of you, SLOW DOWN. Having fun does not take precedence over safety.

If you aren’t sure about when to use your lockers, ask.

Let’s not have anyone be one of those, “my lockers aren’t engaging” from lack of use. You’ve seen the comments/questions on the different groups and forums asking why they won’t engage and the “tricks” to get them to engage. Well, in Moab you may not have that room needed to do the figure eight with your steering and pulling forward. Nor do you really want the pressure of trying to get your lockers engaged while holding up the line. So let’s get those lockers ready to go!

– The Importance of using 4Lo –

Moving 8,000+lbs around Moab in the desert heat can put a strain on your engine. If at any time you find yourself crawling over rocks and ledges, get into 4Lo and downshift to 1st or 2nd, don’t just assume 4Hi is good enough. The lower end torque will have an easier time getting over the obstacles, and it will keep your engine cooler. It is strongly advised to keep a close eye on Engine, Oil, and Transmission temperatures while on the trail. Remember, we’ll be pushing these engines for hours throughout the day, and it only takes 15-20 mins in 4Hi moving up slick ledges to get your engine and transmission extra toasty.

The other very important use of 4Lo is to control your decent. Just as you would use a lower gear while towing down a 7% grade, 4Lo works on the same principle. Brake fade is a real and very dangerous issue to have on the trail. Using 4Lo and selecting 1st gear on steep descents will save your brakes and keep the engine cool.

NEVER, and I repeat, NEVER shift into neutral and ride your brakes facing downhill. This is a dangerous scenario to put yourself in, and if for any reason you need to give it some gas to control the truck, you’re SOL. If the descent is steep enough that 4Lo and 1st gear aren’t enough, consider engaging Hill Descent Control and set your speed.

Some things to consider changing now, if they’ll be due some time this summer:

– Will I be due for diff fluid change soon?
– Will I be due for transmission fluid/filter change?
– What conditions are my brakes in? (can your brakes hold your 8,000lb truck at a dead stop on a 30 degree incline?)
– Do I have a spare air filter? Or a means to clean my current one? (A week on the Moab trails will have serious effect on your air filter and resulting MPG decrease/engine performance on the drive home).

And some things to check over as routine inspection:

– Tire wear, time for a rotation?
– Front suspension have any excessive wear?
– Steering – everything tight and torqued? Or as one of our alumni put it: “Check your joint ends for play, your adjustment collars to make sure they’re tight. Check your drag link and sector shaft nuts for tightness. Check that your driver side tie rod end is dead level with the driver side or you can break it off.”
– Alignment if needed
– Coolant fluid level
– Power Steering Fluid level

Moab is a beautiful place, so let’s keep it that way. Pack it in, Pack it out! 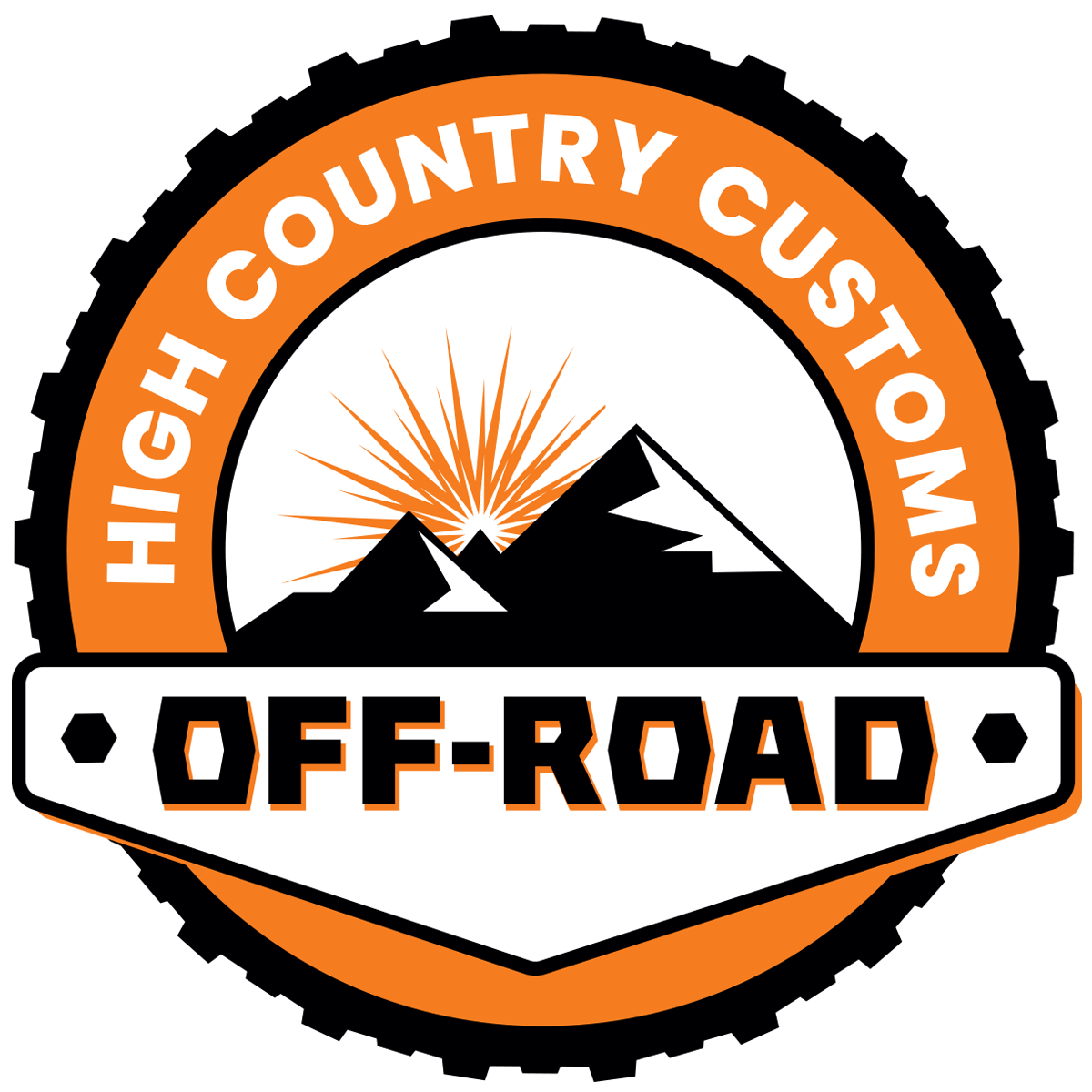